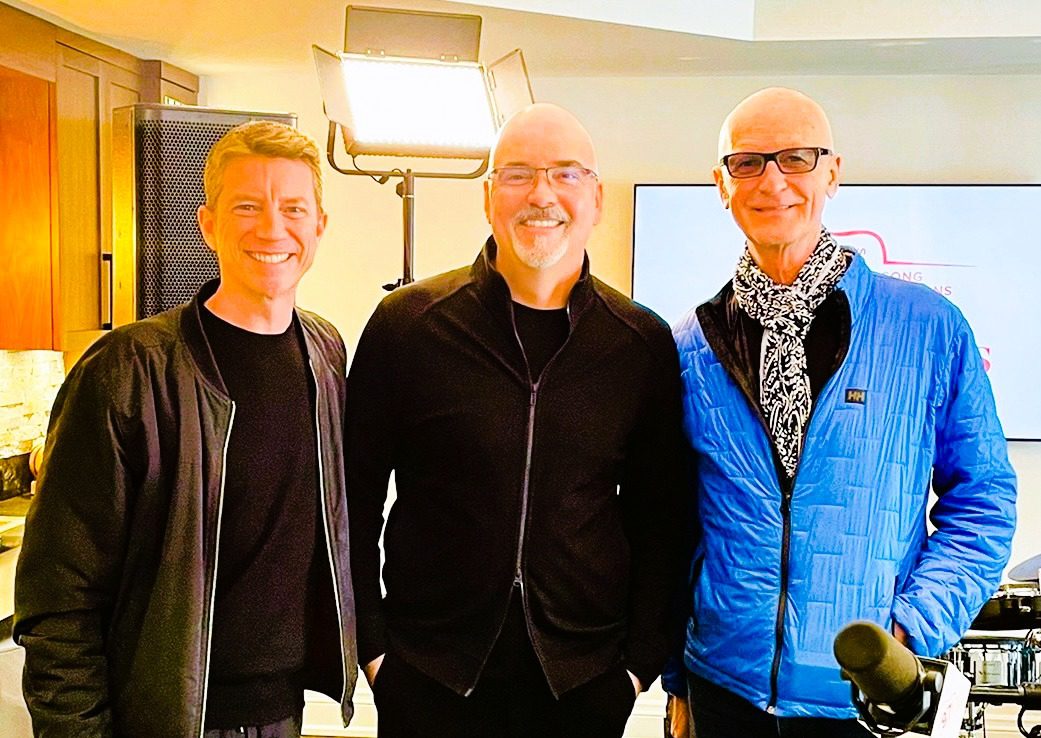 Starting on May 16, the show will feature well-known media host, Paul McGuire, in conversations with top songwriters about the creation of their hit songs and the art, craft and career of songwriting. Storytellers episodes will target program lengths of thirty minutes with guests such as Jim Vallance (Bryan Adams), Kim Mitchell, Jeff Trott (Sheryl Crow), Alan Frew (Glass Tiger), Marc Jordan (Rod Stewart) and Corb Lund.

Additionally, the podcast will be accompanied by a 97 South Song Sessions vibes channel on Stingray Music that will offer an eclectic mix of songs written by the songwriters who have performed at the annual festival or joined the podcast.

“97 South Song Sessions is excited to partner with Stingray to draw the curtain back on the art of songwriting and the fascinating stories behind the hits,” said Robert Ott, 97 South Director. “We look forward to entertaining audiences and also to relating valuable insights to those embarking on a career in music.”

Weekly episodes of Storytellers will be available at www.stingraypodcasts.com and on all major podcasting platforms.

97 South Song Sessions takes place July 21-23, 2022 in Penticton, British Columbia, and is an acoustic, bluebird-style, songwriters in the round acoustic music performance show where four artists per show perform their hit songs and relate tales about the inspiration behind their creation and a life in music. This year’s lineup includes songwriters from rock, pop and country genres from Canada and the US including; Kim Mitchell, Alan Frew, Neil Osborne, Jeff Trott, Chris DeStefano, Tim Nichols, Marc Jordan, Teigen Gayse, Maddison Krebs and Jessi Alexander. For more information: 97SouthSongSessions.com